We Are A Full Service
Beauty&
Nail
Salon
LEARN MORE

We offer the most advanced
Skincare
& Facials
available.
LEARN MORE 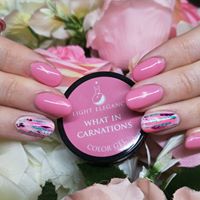 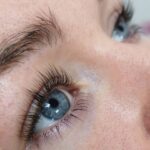 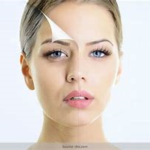 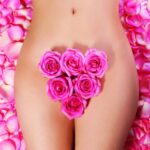 Our commitment to you: 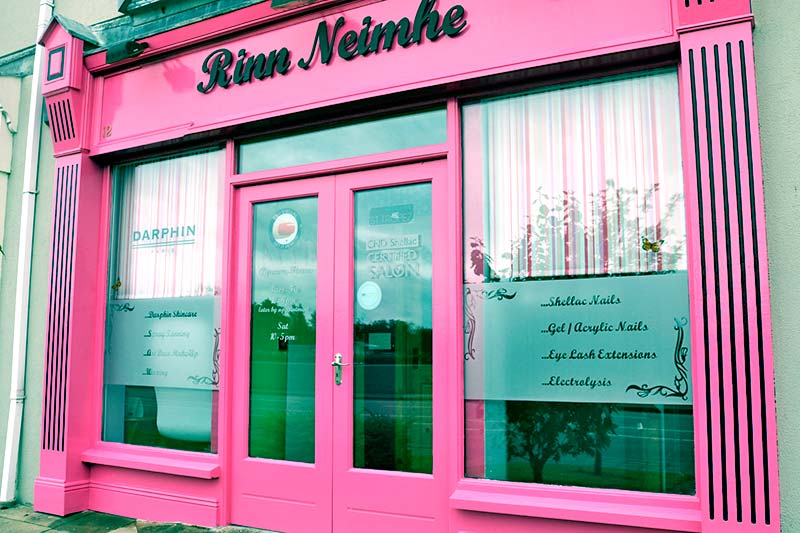 Products from our Online Shop

Here is a selection of our featured products from our online shop..
View All Products

Some feedback from happy customers of Rinn Neimhe..

I have been a client of Tracy’s for several years. I wouldn’t go anywhere else as I am very happy with the service . Tracy is always very professional , great fun and always does a great job. I would highly recommend Tracy and the others friendly staff at the salon.

Popped in to the salon while visiting Leitrim for a mini facial and to purchase some products. It was amazing and instantly helped improve my skin making it less dry and looking much brighter. I found the staff were very knowledgable and in the end I purchased the Jan Marini 5 step skin care routine and genuinely have never looked back. The products have made such a difference to my skin and my confidence! Thanks again. Laura x

Susan, Thanks for the recommendation of the Hydro peptide moisture reset and sleep mask. I have really sensitive dry skin and to be honest I don’t mind it properly, but the drops of the moisture reset in my moisturizer has made a big difference. You don’t need to add much and it does make such a difference to my skin. I am a convert. Thanks so much, I might be able to hold off on the old Botox for another while.

Susan has been making my hands beautiful for the past 7/8 years. I am a nail biter and Susan has preformed miracles when I arrive having slipped back into chewing! Thankfully the last 12/18 months I haven’t relapsed. I would highly recommend Susan. Susan will always make suggestions as regards colour, design etc, it might Not be what I had in mind but it is always exquisite and I leave a happy customer. Not only is Susan my nail technician but she has become my friend. Thank you Susan, her friendly staff and continued success to Rinn Neimhe.

Susan has been doin my acrylic nails for the past few years and I can honestly say they stand the test of time with me and my line of work (equine dentist) they are tough and durable and very rarely break, they are the only glamorous part of my job and I definitely wouldn’t be without them, There is a huge selection of colours and glitters to choose from and Susan is full of ideas!!
Susan and all the girls at the salon are very welcoming and professional I highly recommend Rinn neimhe for all your beauty treatments 5*

I have been getting my nails done with Susan for the past 4 years. I used to have very weak and brittle nails but Susan and the girls have transformed them. I usually go in with no idea what colour or design I want and Susan works her magic on them and I always like the results. I would and have recommended Rinn Neimhe to my friends for their professionalism and they always puts you at ease when are with them.

If you are seeking high end skincare and facials, Rinn Neimhe is a must. The Hydro Peptide skincare range has high impact in a short space of time, excellent products and I have received so many compliments on my skin since I started using this range. Susan provides a fabulous, professional and welcoming service not to mention also the lovely Caci facial, loved by the celebs.

When you go to Rinn Neimhe you can be sure you will be getting fabulous products and professional treatment, always friendly and welcoming. As a psoriasis sufferer I always feel very comfortable with Susan and her team. And if its nails youre looking for….they are the professionals.

I have been going to Susan for over three years now to get my gel nails done. She always does an amazing job! Sometimes I bring in a picture of what I would like done and she can do the exact design as she has a wide range of colours to choose from. Other times I leave it up to Susan to do something seasonal and she has lots of ideas and nail art to choose from. I always look forward to getting my nails done with Susan and am never disappointed! She uses the best quality products and you are guatenteed three weeks of beautiful nails! All the staff at Rinn Neimhe are so lovely and welcoming! I would highly recommend this beauty salon.

I’m a happy client of Rinn Neimhe for over 10 years. If you want professionalism, great products, advice and a full salon offering I would not hesitate to go to Susan & her wonderful team. I wouldn’t go anywhere else for my nails. The chat is always entertaining also!
Jane McGrath

Susan has been doing my nails for just over 8 years. She has transformed my nails from being in a poor bitten state to now being ones that I am proud off!! She uses only the best products, she has got a huge variety of colours and can create almost any design. Susan is very friendly and professional. I would highly recommed her..
I wouldn’t go anywhere else to have my nail done.

Also…
Susan never made me feel self conscious about my facial hair. And I honestly think she has gotten as much satisfaction out of clearing my face as I did!

I highly recommend you talk to Susan about a permanent solution to your facial hair problem.

I still, out of habit, bring my hand to my chin when I’m talking to someone, but I’m now met with a smooth chin instead of stubble.

In my teens I started noticing small hairs on my chin. I plucked them, somehow hoping they would just disappear. How wrong was I! The problem just got worse and worse and I was constantly plucking. I had a tweezers in the car, one in the bathroom, on my bedside table. I tried waxing but it was completely useless as I needed to let the hair grow to an unsightly length before it could be waxed and then it just grew back worse than ever. Laser didn’t work as my hair wasn’t black enough. By now I had a serious amount of hair on my chin and neck and it severely affected my confidence. New things came on the market and I tried them all. I first tried electrolysis in a salon in Dublin, no success. I look back at photographs of myself as a young woman and notice so many of them I have my hand on my chin, covering those ugly spiky hairs, and I realise how it had affected my confidence. Roll on 20 years, (at this stage I’ve resorted to shaving my face and neck) I’m living in Carrick on Shannon talking to a beautician who told me waxing is a waste of time and recommended only one person to do electrolysis. Susan McGirl. I remember that consultation so clearly, Susan looked at me and told me that it wasn’t going to be a quick fix but it will work. Because my case was so severe I had to go twice a week at the start as she tried to clear the chin area first. Due to decades of plucking, the hairs were strong and resilient, but I noticed they grew back finer and they eventually just gave up! The appointments became fewer and further apart. A year later, I see Susan every two months for a ‘tidy up’, most of those hairs have already given up, the rest are on the run. I am so grateful that I found out about Susan. She is very honest about how long the course of treatment will take. Trust her. Electrolysis takes a lot of skill and you won’t find anyone more experienced than Susan McGirl. It has ended up far more cost effective than any other hair removal method. They were temporary and didn’t work that well anyway. Electrolysis is a permanent hair removal treatment. It is the best gift I have ever given myself. I’m just sorry I didn’t meet Susan 20 years ago.

Susan has been doing my nails for four years now. I am a severe nail biter so it had been a challenge to find a nail technician who was skilled enough to create strong enough nails which also looked great. Susan gets it right every time, and is also always very pleasant and easy to work with.

Book a treatment now in one of our salons.

Sign up for our regular newsletter for information on offers, treatments and tips.